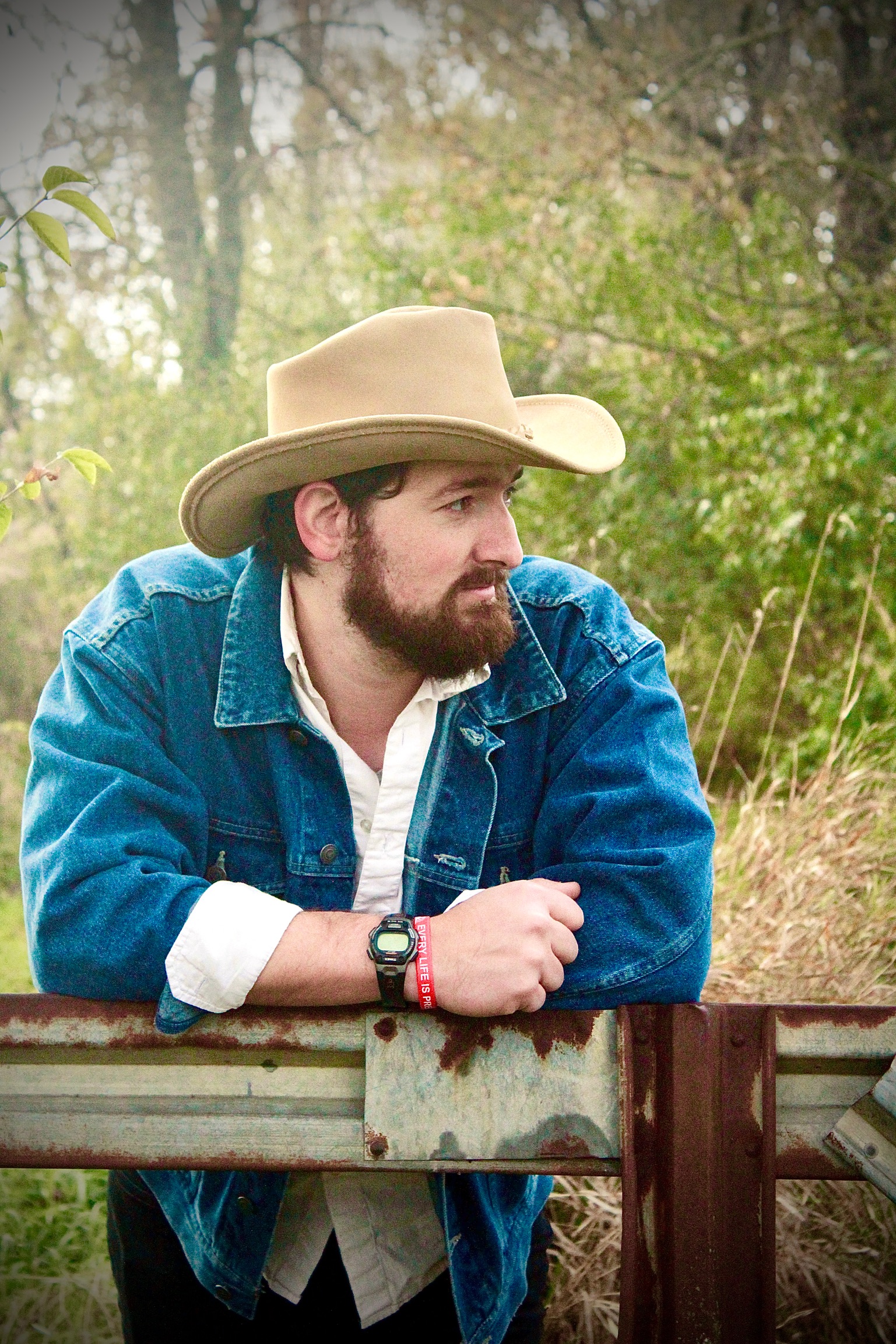 With over 100 performances notched throughout the Midwest, dynamic singer-songwriter Matt Fawcett is no stranger to festivals, charity events, churches and even house shows taking place in the living rooms of his biggest fans. His unique blend of country music with a contemporary Christian twist and a speck of bluegrass is influenced by some of the greatest songwriters and performers of our time, including Garth Brooks and Steven Curtis Chapman.

Matt’s most recent music release came in the form of his 2019 EP, *Meet the Music Acoustic*, which was recorded at and produced by NPR affiliate WBOI-FM in Fort Wayne, Indiana. That featured acoustic selections of singles from his previous music projects, including *Traded It All* (2016,) *In The Gray* (2017) and *Hymns* (2017.) All of Matt’s music is currently available for listening on all major streaming services, including Spotify and Apple Music, as well as for purchase through Matt’s official website.

When he isn’t working on music, Matt enjoys spending time with his wife and three children. He volunteers at his church and often can be found singing and running sound during worship services. Matt also finds peace and enlightenment in reading books about theology and biographies, citing "Never Look at the Empty Seats: A Memoir" by Charlie Daniels as one of his favorites.